Sorghum growers in some northern areas who planted crops late may be best to get them off and fine-tune their grain storage plans.
Photo: GRDC

Sorghum growers who planted late and are now debating when to harvest high moisture crops have been offered some straightforward advice from a grain storage specialist - if possible, get organised and get it off.

Mr Burrill says to avoid quality downgrades, it is critical growers have clear plans in place to implement aeration or grain drying strategies appropriate for moisture levels and with consideration for their equipment.

"There are growers who would like to harvest sorghum now, but it is sitting in the paddock at 15-20 per cent moisture content," he says.

"If they harvest sorghum with a grain temperature of 15-20°C and moisture content above 16 per cent and put it in a silo without aeration cooling fans running, it will rapidly 'self-heat' and develop moulds.

"But the simple fact is, the moisture content in the paddock is unlikely to decrease below 15 per cent moisture content quickly in the current conditions - so I would recommend getting the crop off."

Mr Burrill, who works on the GRDC's grain storage project, said he had received numerous calls from growers with high moisture concerns in recent weeks and his advice had been consistent. 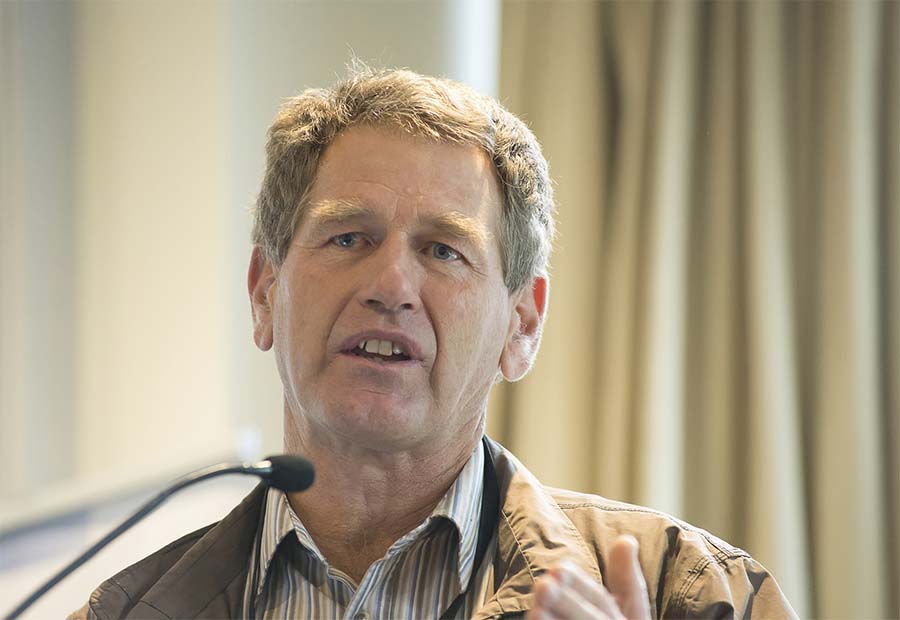 "The starting point for these growers is to accurately measure moisture content in the paddock, get organised in terms of what equipment they have access to, and get the crop off," Mr Burrill says.

"Options for managing high moisture grain depend on the equipment available, but it is important to understand it is very difficult to reliably reduce moisture content using standard small aeration cooling fans (output 2-4 L/s/t) designed for cooling grain, not drying.

"Growers should also to be aware that adding extra heat (4-6°C) to the air in front of small aeration fans (2-4L/s/t) is not reliable or safe.

"It typically ends up with over drying the grain in the bottom of the silo and depositing most of this removed moisture in the grain towards the top of the silo.

"If choosing to use aeration drying in silos we require large output fans, providing total air flows of 15-25 L/s/t. Remember, only half or two thirds filling your silo increases the airflow rates in terms of L/s/t.

"For drying, fans are typically run for long run times of 18-22 hours per day for nine or more days, depending on ambient conditions."

Mr Burrill says in some situations adding additional heat (4-6°C) to this high airflow was worthwhile as it reduced ambient air humidity.

"In other words, 2000 litres of water and that is not going to happen reliably with standard low output cooling fans.

In most circumstances, Mr Burrill explained grain could be safely held for a few weeks at 14-16 per cent moisture content with small aeration cooling fans running continuously, delivering airflows of at least 2-4 litres per second per tonne.

"If you decide to hold high moisture content sorghum in your silo until you can put it through a drier, then aeration fans need to be used to keep the grain from getting hot and preventing mould and bin-burnt grain damage," he says.

"It is also important to do daily checks on silo fan operations, grain temperature and smell."