A desire for resilience and renewal saw more than 160 growers gather at the Central West Farming Systems (CWFS) 2019 Women & Youth in Agriculture Conference at Condobolin earlier this year.

"Women are the backbone of rural life, with many under-acknowledged and underpaid," she said.

"You are smart, resourceful and, most of the time, too modest to recognise your own achievements."

Federal Environment Minister Sussan Ley shared insights into her life as a mother, grower, shearers' cook, student, air traffic controller and tax office employee, and what led to her appointment as the Member for Farrer.

She acknowledged the circumstances of growers and their communities still in the grip of drought.

"It's been a long, tough series of years. Whether you're in irrigated or dryland farming, it's been pretty awful," she said.

Her message at the event, she said, was to encourage women to consider a representational role in the community, whether that was as a board member, an office bearer of a community group or as a politician.

"Don't let the world around you decide what's possible for you. Believe in yourself with unshakable faith and commit to your goals," she said. NSW Department of Primary Industries (DPI) business resilience programs manager Pip Job, a former NSW drought coordinator and the 2014 Australian Rural Woman of the Year, gave a candid account of her life, saying she had battled feelings of inadequacy for 30 years.

"You need to tackle it and confront it head on," she said. "If you don't have a go, you don't know where you'll go."

Ms Job paid tribute to her 'cheer squad', many of whom are men, who recognised her leadership qualities and gave her opportunities to grow and learn.

She said it was important to: This, she said, was all before she became a farmer and fashion label developer to add value to the Merino wool she and her husband Philip produce on their farms at Breadalbane and Gilgunnia in NSW.

"The common theme for me has always been a passion for learning, having a glass-half-full approach, confidence and stickability to see things through, and a desire to be the best that I can be," she said.

"I'm super keen to inspire other women and youth to take a leap of faith to follow their dreams, and I'm especially passionate about raising the profile of women in agriculture."

Ms Bell said there were outstanding opportunities for women and youth in agriculture to use the digital space to leverage products to a global market.

"If you have an idea or goal you should absolutely go for it," she said.

"Digital storytelling provides an outstanding platform to provide consumers insight into a lifestyle they normally wouldn't have access to. Education can empower consumers to make informed decisions." 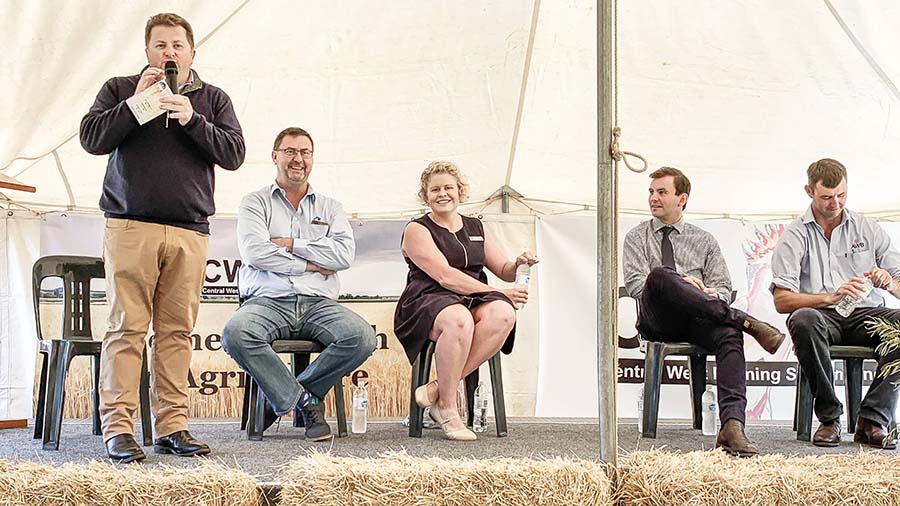 Mr Vaughan said to forget about forward pricing in western NSW grain growing environments because it was too risky:

"Contract washouts are no fun for anybody," he said.

"Be conservative about forward selling or selling leading into harvest and have great certainty about the crop you have because spring in the Central West can be cruel." Comedian Fiona O'Loughlin had everybody in stitches as she shared vignettes from her life. Photo: Nicole Baxter

A highlight of the event was Fiona O'Loughlin, who spoke about her journey from farm girl to award-winning stand-up comedian and television personality.

Ms O'Loughlin, who grew up on South Australia's Yorke Peninsula near Warooka, reminisced about her father's debt, life as a nurse, a 27-year stint in Alice Springs and her 10-year battle with alcoholism.

"I was in a coma for 2.5 weeks with organ failure," she said. "It was terrifying for my kids."

The Melbourne-based comedian said she woke up from the coma angry, but wasn't sure why so asked her doctor, who said she had liver failure.

"That makes sense ... I woke up livid," she said with a cheeky smile to the laughing crowd. 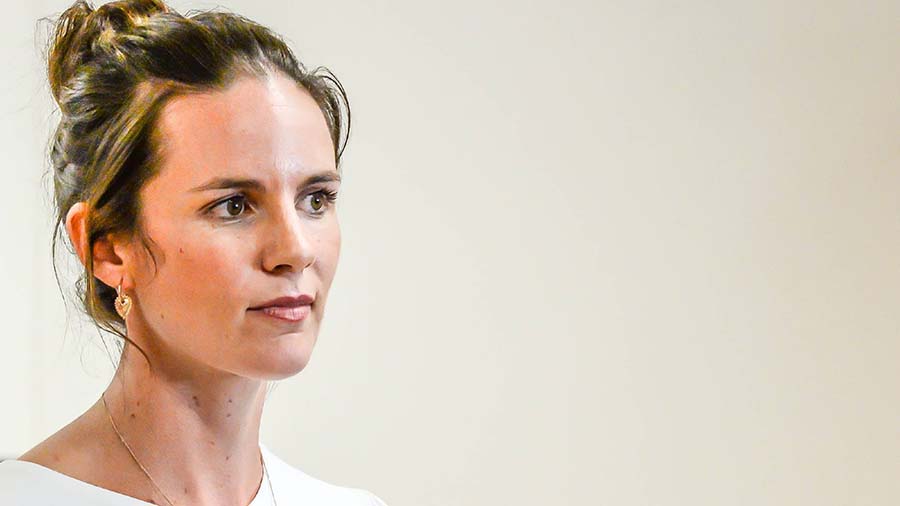 Active Farmers owner and founder Ginny Stevens spoke about her initiative of setting up fitness groups around the country to bring growers together to overcome feelings of isolation and depression.

Later that day, she launched the Condobolin Active Farmers group to facilitate better wellbeing among growers in central NSW. 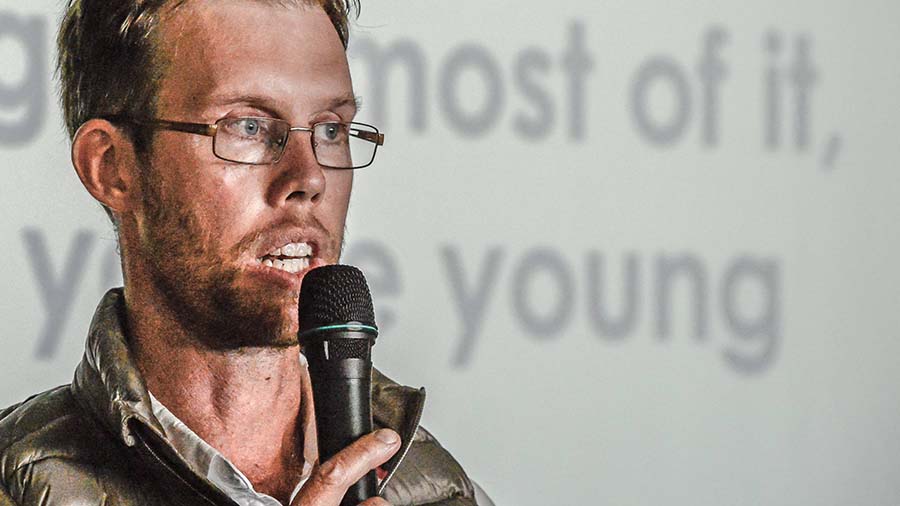 Pairtree Intelligence's Hamish Munro started his firm as a solution to the data overload problem as a result of the digital revolution. Photo: Nicole Baxter

The final speaker was Hamish Munro, from Pairtree Intelligence, who introduced the concept of how to be an effective "employee-preneaur", which involves making your interests and passions add value to the work you already do.

CWFS chief executive officer Diana Fear thanked everybody involved in the event, from sponsors to staff and volunteers:

"Without such strong support at all levels, a day like this would not have been possible," she said. +9
An event held at Condobolin, NSW, to celebrate rural women and inspire youth to pursue careers in agriculture.