The hyper-yielding crops (HYC) project seeks to identify germplasm for high-performance cultivars and develop agronomic strategies that can help optimise the productivity and profitability of wheat, barley and canola.

The GRDC-invested project from 2020–24 is supported by five main trial sites or ‘research centres of excellence’, each of which contains hundreds of experimental trial plots.

Plot trials at the centres will be used to explore agronomic options for paddock selection and preparation, crop canopy management, crop nutrition and disease, weed and pest control to maximise yield potential. 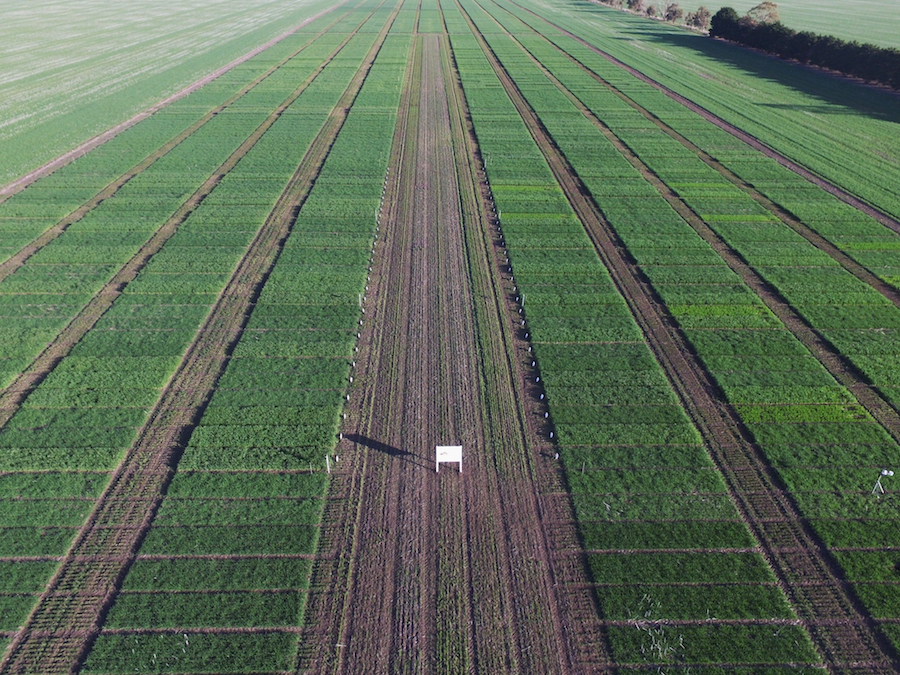 The work is being led and managed by FAR Australia, in collaboration with Brill Ag, CSIRO, WA’s Department of Primary Industries and Regional Development (DPIRD), the South Australian Research and Development Institute (SARDI*) and Southern Farming Systems (SFS).

In addition to the research centres, the project also includes a series of focus farms and grower networks, geared to road-test the findings of experimental plot trials in larger paddock-scale trials.

He says the agronomic focus of the on-farm trials to optimise yield potential is being guided by members of the grower networks. For instance, one of the networks has nominated mid-season nitrogen fertiliser management in wheat for focus farm trials.

There are currently two or three networks in each state, each comprising a group of about 12 growers and agronomists. “HYC project officers in each state will work with the innovative grower networks to set up paddock strip trials on growers’ properties,” he says.

Another component of the research project is the HYC awards program.

The awards aim to benchmark the yield performance of growers’ wheat paddocks and, ultimately, identify the agronomic management practices that help achieve high yields in variable on-farm conditions across the country, he says.

HYC project officers are seeking nominations for about 50 wheat paddocks in total (about 10 paddocks per state) as part of the awards program.

“The HYC awards aren’t about tall poppies or who achieves the best yield,” Mr Poole says. “This is about trying to build a whole community of interest in lifting crop productivity in the high-rainfall zone and learning as a group.

“While we are keen to look at the profitability of these crops, it’s the agronomic benchmarking that we see as being key. It is an opportunity for growers to look at, compare and discuss those individual agronomic levers to maximise yield potential.”

He says the project builds on the research outcomes of another Tasmania-based GRDC-invested project that concluded last year.

The hyper-yielding cereals project from 2015–19 included five on-farm sites in northern Tasmania – a main research site with up to 1000 plot trials and four focus farms to test the plot trial findings. 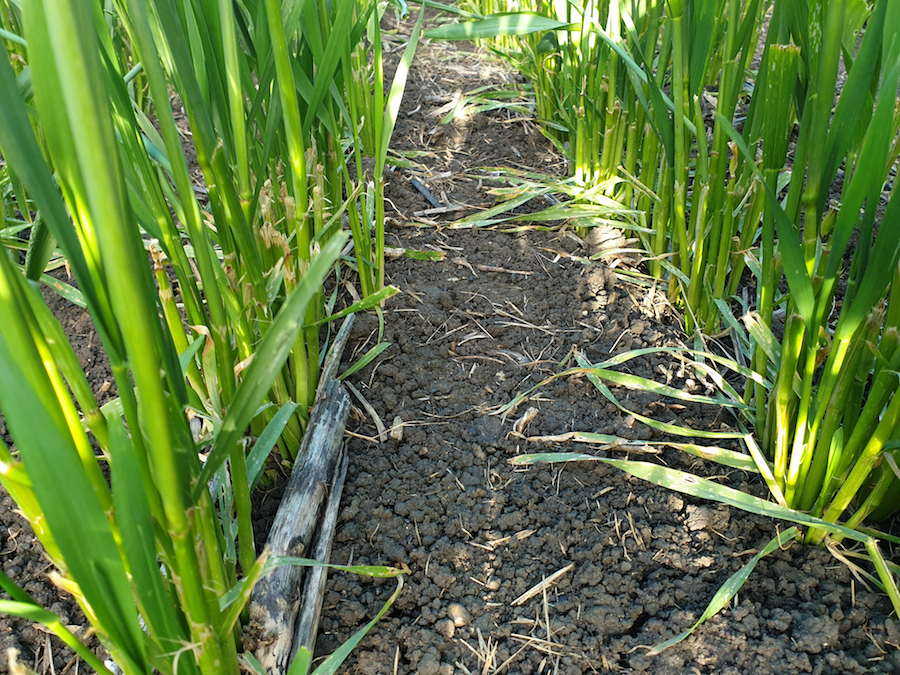 Growers interested in hosting on-farm trials, or joining the networks and awards as part of the new HYC project, which started this year, can contact TechCrop’s Jon Midwood or HYC project officers in each state:

The HYC program for focus farms, grower networks and awards is a collaborative effort between TechCrop, the Centre for eResearch and Digital Innovation (CeRDI) at Federation University Australia and four HRZ farming groups. These are SFS in Tasmania and Victoria, MacKillop Farm Management Group in SA, Riverine Plains Inc in NSW and Stirlings to Coast Farmers in WA.

*SARDI is a research division of Primary Industries and Regions South Australia (PIRSA).