New AEGIC test to examine the truth of wholegrains

New AEGIC test to examine the truth of wholegrains

A new test for checking whether wholegrain flour meets the official definition is now available to the Australian flour milling industry.

Project leader Dr Hayfa Salman says the test will bolster consistency, compliance and transparency across the domestic milling industry. “The vast majority of modern mills use roller milling, in which the endosperm is gradually separated from the bran and germ,” Dr Salman, who is the business manager of AEGIC’s analytical laboratory in Sydney, says.

“The endosperm comprises the bulk of the wheat grain, and is what white flour is made of. The separate components are then later recombined at the mill. Until now, there was no accepted method or process to validate the correct recombination of components. Thanks to this new test, Australia’s flour mills will boost their ability to authenticate wholegrain label claims.” 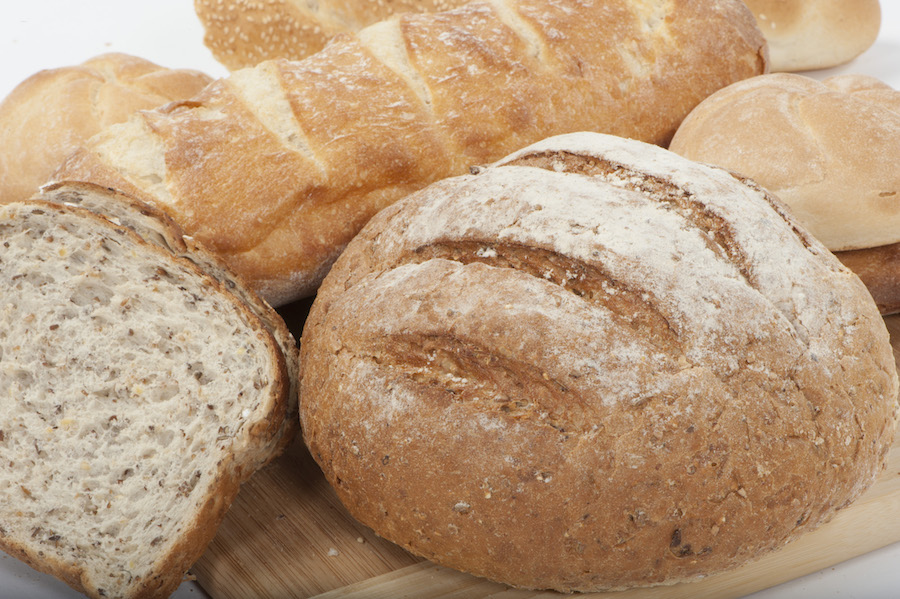 Dr Salman says the development of the new testing method was spurred on by a revised definition from the global Whole Grain Initiative, which reads: “Wholegrains shall consist of the intact, ground, cracked, flaked or otherwise processed kernel after the removal of inedible parts such as the hull and husk. All anatomical components, including the endosperm, germ and bran, must be present in the same relative proportions as in the intact kernel.”

The wholegrain authenticity model and testing method was developed by AEGIC, in collaboration with the Australian flour milling industry.

Dr Salman says the test has been welcomed by the flour milling industry. The test will also help Australia’s grain markets in Asia as they continue to increase wholegrain consumption, she says.

“AEGIC is working in South-East Asian markets to boost consumption of wholegrain foods. Australian white wheat is recognised to have distinct advantages in this growing market. Providing support for authentication will assist uptake.”

AEGIC is an investment of GRDC and the Western Australian State Government.