Rotate to different MoA groups based on the length of the life cycle.
Photo: Brad Collis

From a practical perspective, it would be simple if managing resistance was the same across weeds, insects and fungal pathogens. But there are some important differences.

Weeds can be dispersed through pollen flow, as is the case for annual ryegrass, and physical seed movement. But, in general, weeds disperse gradually and growers will often observe resistant weeds as increasing numbers in a small patch.

However, with insects and - to an even greater extent - fungal pathogen spores, resistance genes can travel long distances. This makes resistance a social issue, with the actions of one grower or adviser influencing management across a wide region.

For insects, some resistances can be managed on-farm by planting an unsprayed refuge. It may seem strange to leave a portion of the paddock (or a part of the landscape) unsprayed, but it allows susceptible individuals to build up and interbreed with resistant individuals.

The Australian cotton industry has successfully used this strategy to manage insecticide resistance in cotton bollworm, but success depends on several biological factors, such as the relative fitness of resistance genes. 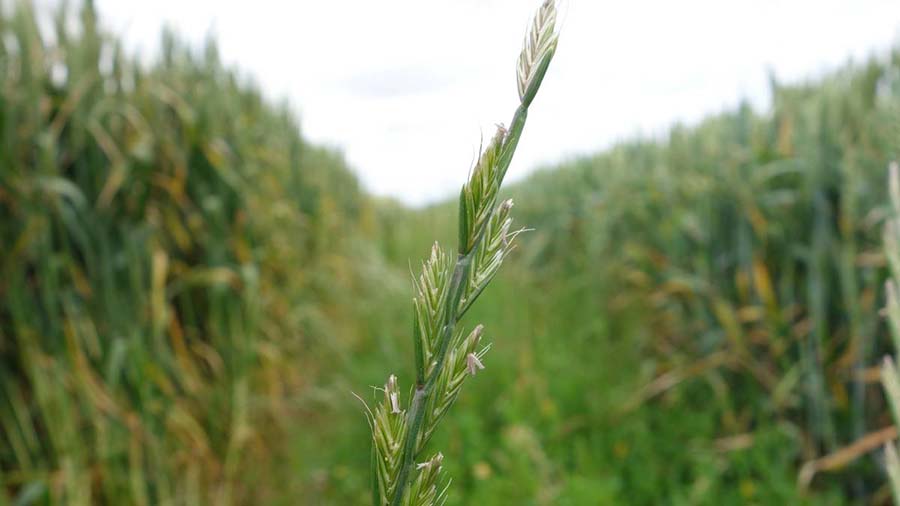 For most weed species that occur in grain crops, the generation time is one per year. That is, weeds germinate and set seed within a year. This means that using the same Mode of Action (MoA) herbicides every year will select on successive generations and select resistance quickly.

Because weeds may germinate at different times throughout the year, it can be acceptable to use two herbicides of the same MoA within a single year. Doing this and then rotating to a different MoA the next year will select less strongly for resistance than using the same MoA in successive years.

However, this is not the case for fungal pathogens and many insect pests, which typically have much shorter generation times.

When managing insects and fungal pathogens, agricultural chemical applications are best rotated within seasons, ideally coinciding with different generations of the target pest.

“One size doesn't fit all in managing resistance. Factors such as generation time and how easily pests are dispersed in the environment mean there are important differences in management tactics for weeds, insects and fungal pathogens.”

Understanding pest biology, such as life cycle or generation time, will help growers identify the most appropriate control tactic.

Mixing two or more fungicide active ingredients can slow down resistance development provided that the dose rate of each individual chemical is sufficient to control the pathogen.

This is particularly effective when there are two (or more) MoAs combating the pathogen.

Mixing different triazole fungicides (Group 3) can also be effective, as they are affected by different mutations. Fungicide mixtures will slow the rate of resistance development, but be aware every application of fungicide is a step towards resistance.

With weeds and insect pests, mixtures of two MoAs are less effective and it is generally better to alternate active ingredients.

With herbicides, the most important reason to use a mixture (either tank mixtures or co-formulations) is to achieve effective weed control and this should be the key motivation in choosing a mixture not resistance. 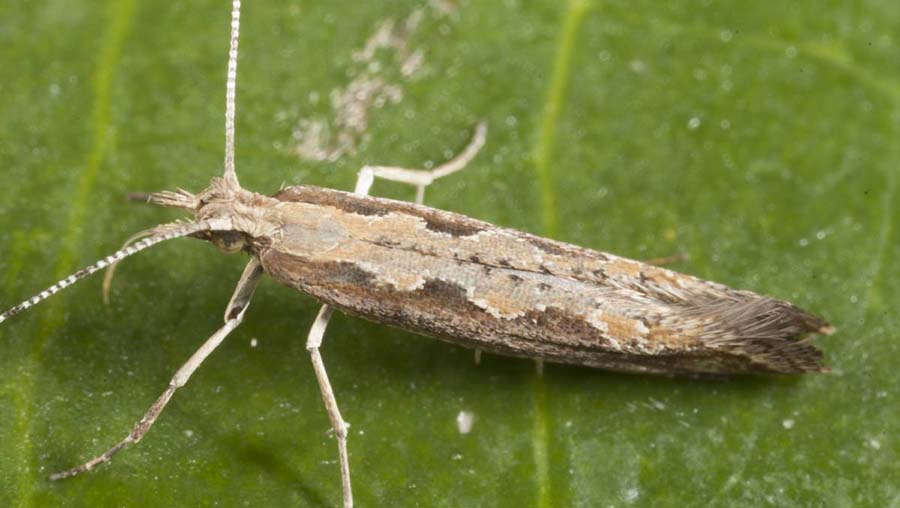 Diamondback moths are a major pest of canola and can migrate long distances on winds. They also evolve insecticide resistance readily. Photo: cesar.

In most cases, herbicide mixtures are relatively ineffective at delaying resistance. Typically, they are used to increase the spectrum of weeds controlled. Whereas resistance will only be delayed if more than one herbicide is a lethal dose for that species and all components have the same persistence in the environment. Otherwise, resistance will start to evolve to the most persistent product.

Sequential applications of herbicides, such as with double-knock applications, can delay resistance to the herbicide used first by controlling the seed-set of survivors.

In a few cases, such as the use of atrazine plus amitrole on railway lines, herbicide mixtures have resulted in resistance to both herbicides occurring faster than it would have by rotating between the herbicides.

Mixtures of two or more insecticides have both benefits and risks when it comes to pest control. Insecticide mixtures can increase the risk of resistance evolving in some pests (page 18).

The authors acknowledge the assistance of Dr Fran Lopez Ruiz.