The NVT program has been fully administered by GRDC since 2017 and is now resourced by a growing team of dedicated experts. These include the appointment of a new national manager and regional managers. Managers are stationed within the three GRDC regions; they actively coordinate the regional NVT work, answer calls and are available to growers and advisers for support. Long before he was appointed to the position of GRDC's National Variety Trials senior manager, Sean Coffey recognised the value of the information generated out of the NVT program.

Previous roles - including cropping seed manager at Seed Distributors and international business manager at Pasture Genetics - gave Mr Coffey an appreciation of the worth of NVT in terms of its contribution to growers' decision-making around variety choice and being a reliable data resource for the broader industry.

While at Seed Distributors, he worked closely with the major crop variety breeding companies and accordingly developed a sound understanding of the function of NVT.

NVT is a widely recognised and highly valued program in the agricultural community; to be a part of developing and driving that program was an exciting prospect.

With a lifelong affinity for the land and agricultural production, Mr Coffey had little hesitation in accepting the position of NVT senior manager when the opportunity arose.

"NVT is a widely recognised and highly valued program in the agricultural community; to be a part of developing and driving that program was an exciting prospect," he says.

"I am fortunate to be leading a team of people who are passionate about doing their bit to serve our growers and add value to the grains industry. As a team, we are tasked with the continued sound administration of the NVT program, which is a flagship investment of GRDC and one of the most visible projects undertaken by the organisation." 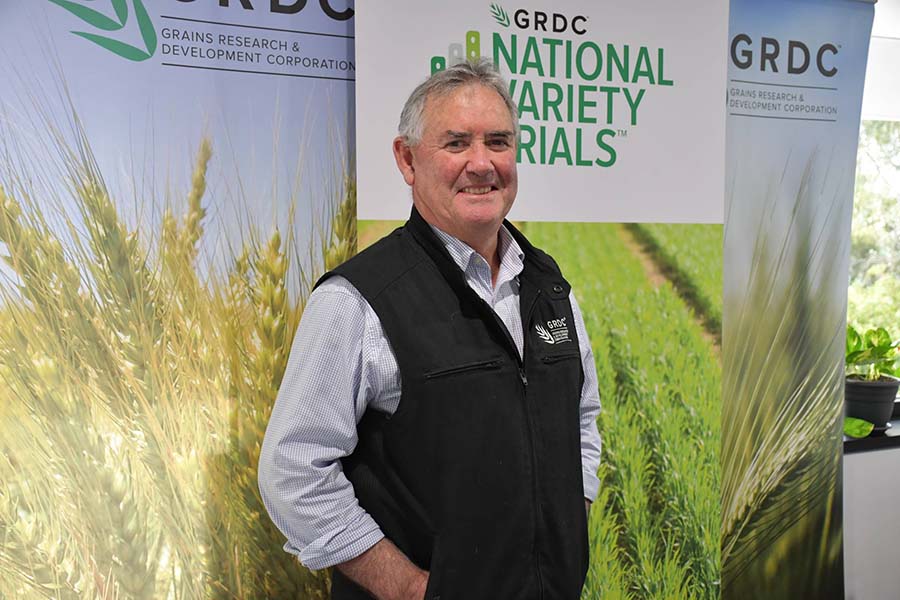 In fact, there would be few growers, advisers, researchers and other grains industry personnel who have not benefited in some way from Mr Wheeler's contribution to the sector.

He was responsible for the coordination and SARDI's management of NVT across SA and the Victorian Mallee, and in recent years he managed agronomic research projects in barley, durum wheat and cereal and pulse herbicide tolerance, as well as supporting a range of other agronomic projects throughout SA.

What does he enjoy most about his new role? "Working within a sector which shows continuous improvement in productivity despite seasonal challenges, and being involved in end-to-end collaboration with scientists, agronomists and growers across a diverse farming region." 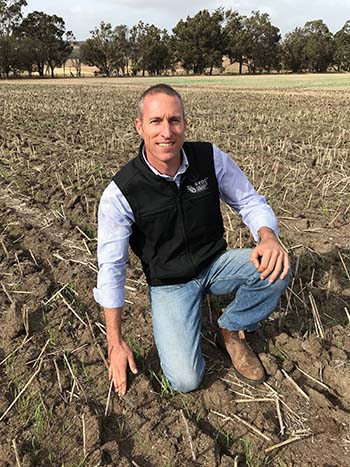 The interaction between crop variety and the environment has long been of particular interest to Peter Bird, NVT manager - west.

"How different varieties perform in different environments is fascinating, and to see those interactions play out through the NVT program is insightful and rewarding," Mr Bird says.

Based in GRDC's office in Perth, Mr Bird spends many weeks of the year traversing the state, being accountable for a complex and sizeable trials program in WA.

"While I rely on trial service providers to conduct the field trials to a high standard, I am in regular contact with them to ensure the trials are grown and managed in accordance with best industry practice and follow a national standard," Mr Bird says. 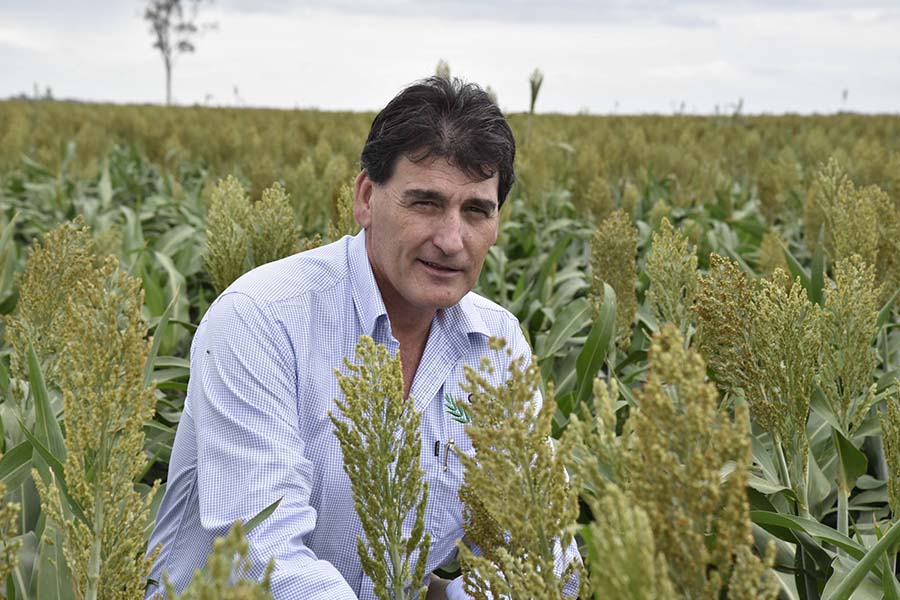 Laurie Fitzgerald brings decades of research field work and a lifetime of involvement in Queensland farming communities to his role as NVT manager - north.

Based in GRDC's Toowoomba office, Mr Fitzgerald's efforts are focused on ensuring NVT's goals and objectives of assisting northern growers to optimise the profitability of their farming systems by choosing the most appropriate varieties for their individual growing environments.

Born and raised in the farming community of Felton East on the Darling Downs, Mr Fitzgerald is very much at home in his role, which allows him to interact with a large and diverse network of people who are involved or invested in NVT and the outcomes it generates.

Mr Fitzgerald was attracted to the NVT position as it offered an opportunity to continue working in the agriculture sector, specifically research trials, using his skill set and vast experience in research field work.

"I was also aware of the importance of NVT in enabling seed producers to test new varieties and hybrids in a common testing environment, which provides growers with independent information on performance." 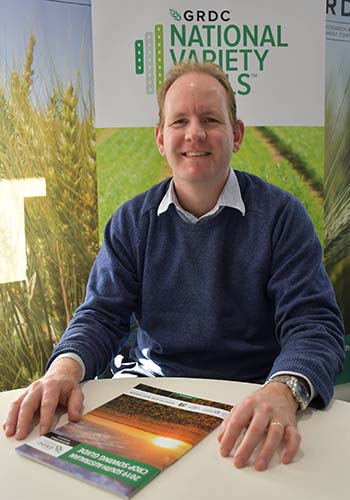 NVT systems manager Neale Sutton is well aware of just how important it is for grain growers to see tangible outcomes from the investment of their levies in grains research, development and extension (RD&E).

"That is why working on NVT is so rewarding - it has such a visible presence in the RD&E space," Mr Sutton says. "At the completion of every harvest, growers and advisers can access data generated from the trials to help inform their decision-making around variety choice. NVT is a great example of grower levies at work."

That is why working on NVT is so rewarding - it has such a visible presence in the RD&E space.

"I also work with growers through the NVT advisory committees to ensure the NVT program is delivering real outcomes relevant to growers' needs."

Mr Sutton, who is based in Melbourne, says collaborating with growers is one of the most enjoyable aspects of his position. "Their feedback is so valuable as it helps us to refine the NVT system so that it remains relevant and useful," he says. "I am also fortunate to be working with technology providers to develop new systems." The breadth and scale of the NVT initiative continues to make an impression on Ben O'Connor, the Melbourne-based systems officer who also provides regional support for north-eastern Victoria and southern New South Wales.

"Nothing compares with NVT in terms of its size - it is the largest coordinated field trial network of its kind in the world," Mr O'Connor says.

"And while the program of trials is enormous in its own right, the real magnitude of NVT sits under the visible surface of trials in the ground; the scale of NVT lies in data generation, collection and dissemination."

Mr O'Connor's career path and past experiences - of managing trials, having an awareness of NVT from a marketing perspective and the sale of seed underpinned by NVT data flow - merge well into his role.

"My position provides a great mix of operational, field and data management tasks - it is a diverse role which connects me to lots of different points within the industry, including growers."